In case you didn’t meet her on the blog yet. Yara is one of the photographers who are helping me out with posting my outfits on my blog. But more important she’s my best friend. Ever since I met her in the first class of high school, six years ago now, she was a big fascination to me. And she still is. There’s almost nothing harder as defining Yara, but I think I come close by saying she’s fascinating. Meant in a positive way, of course. 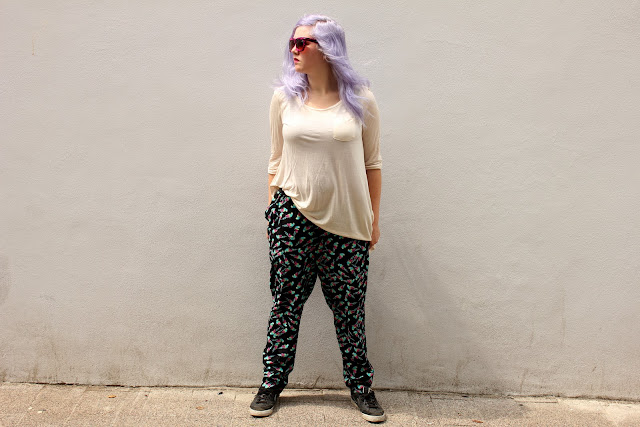 As you could assume from the title, there’s a reason to say good bye now. Saying good bye is a very relative verb, so I won’t make it any more sentimental than it is. Yara is moving (travelling, however you wanna call it) abroad for like… forever? To be honest, I have the feeling she is going to move forever. I think her mind is too ‘wide’ for this country, does that sound weird? I wouldn’t make it too sentimental though, so to be honest and realistic: Yara is starting to move for four months. This Wednesday she’s moving to Norway. Next year she’ll go to Ireland, and when she’s returned from Ireland, she’ll attend the USA. Like I told you, I expect there are many more places to come, but if not, she has that same ‘wide’ mind I can greatly laugh and cry with. 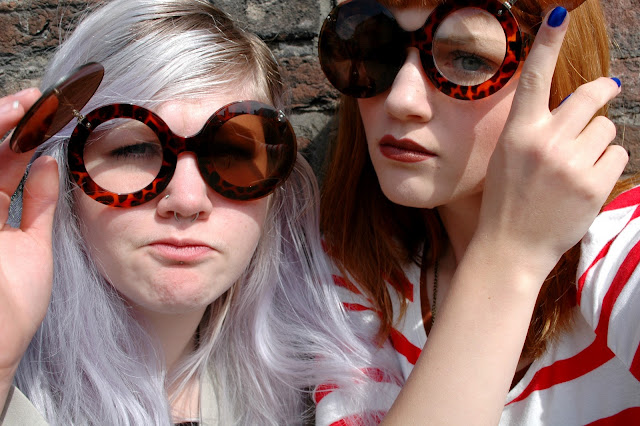 I don’t have much more to say than that I wish her all the best, and -of course- that’ll miss her. However, I’m not scared for anything, because I don’t think that we need a physical band. Hopefully I can visit her (at least) once on the places she’s going to stay. But, as you might know, I’m quite a disaster when it comes to travelling. Yes, there are quite some areas where we are the same, quite some areas where Yara and I differ. 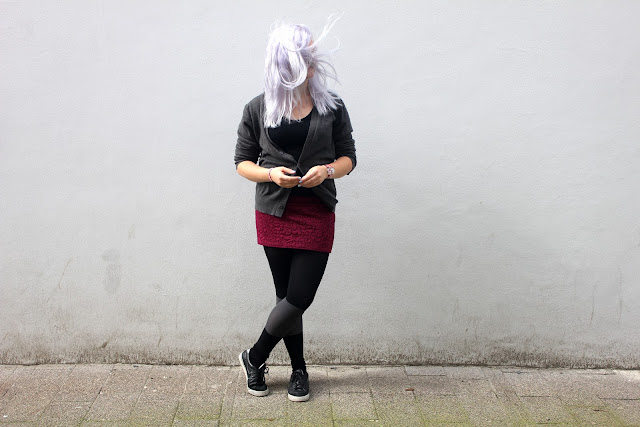 Two of the million ‘testing’ shots I took of Yara, and you may recognize the second photo from this post – pictures by me.

Please give her a digital hug and thanks for all the photos she took and, if you have ten extra seconds left, wish her the best as well. 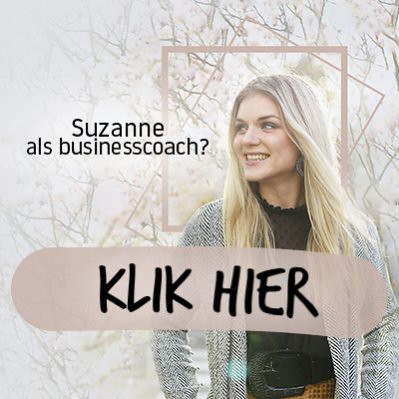 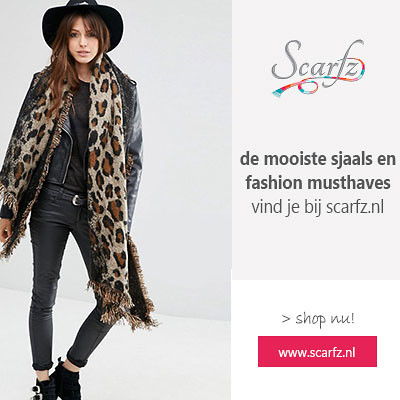 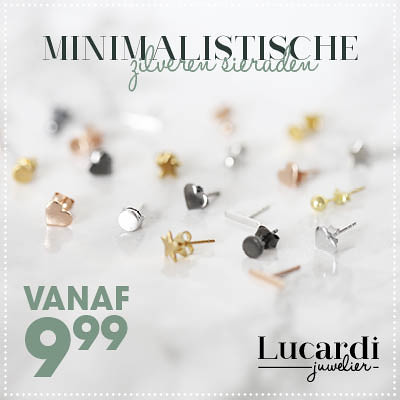